Originally purchased in 1979 by Clive Sherwood and featured on the Quasar colour brochure, (a portion of which is re-produced below).  This was the last Quasar built by Wilsons. 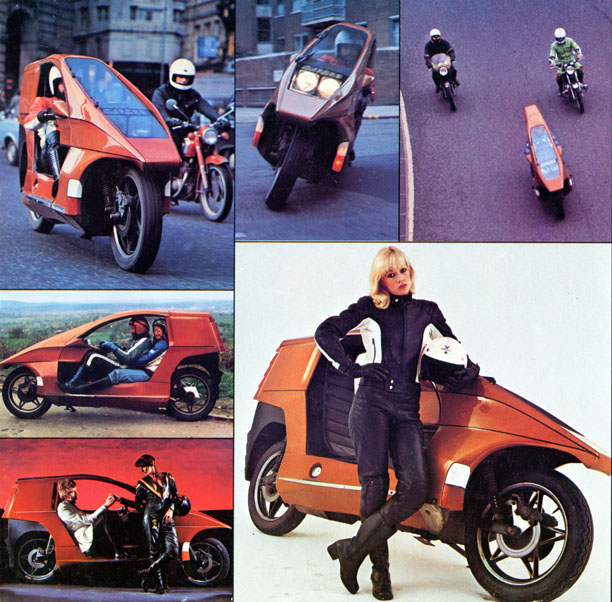 The Quasar was sold at auction in 1997 to the current owner, Kevin, having covered only 4213 miles. (NB the speedo had been replaced and only read 740 miles at this date).

Kevin spent five years searching for a Quasar to buy, and although he's now owned the Quasar for several years, it enjoys only occasional use.

Kevin has had the Quasar resprayed in metallic blue and it's in running order. (One of a very small sub-set of roadworthy Quasars !). We hope to see it at the Quasar Rally in September.

Kevin's Quasar has appeared at the last three Quasar rallys and has recently enjoyed the benefit of servicing and some 'fettling' at the hands of Sussex KitCars. He regards the Quasar as being the best it's ever been and promises to use it more extensively in future!